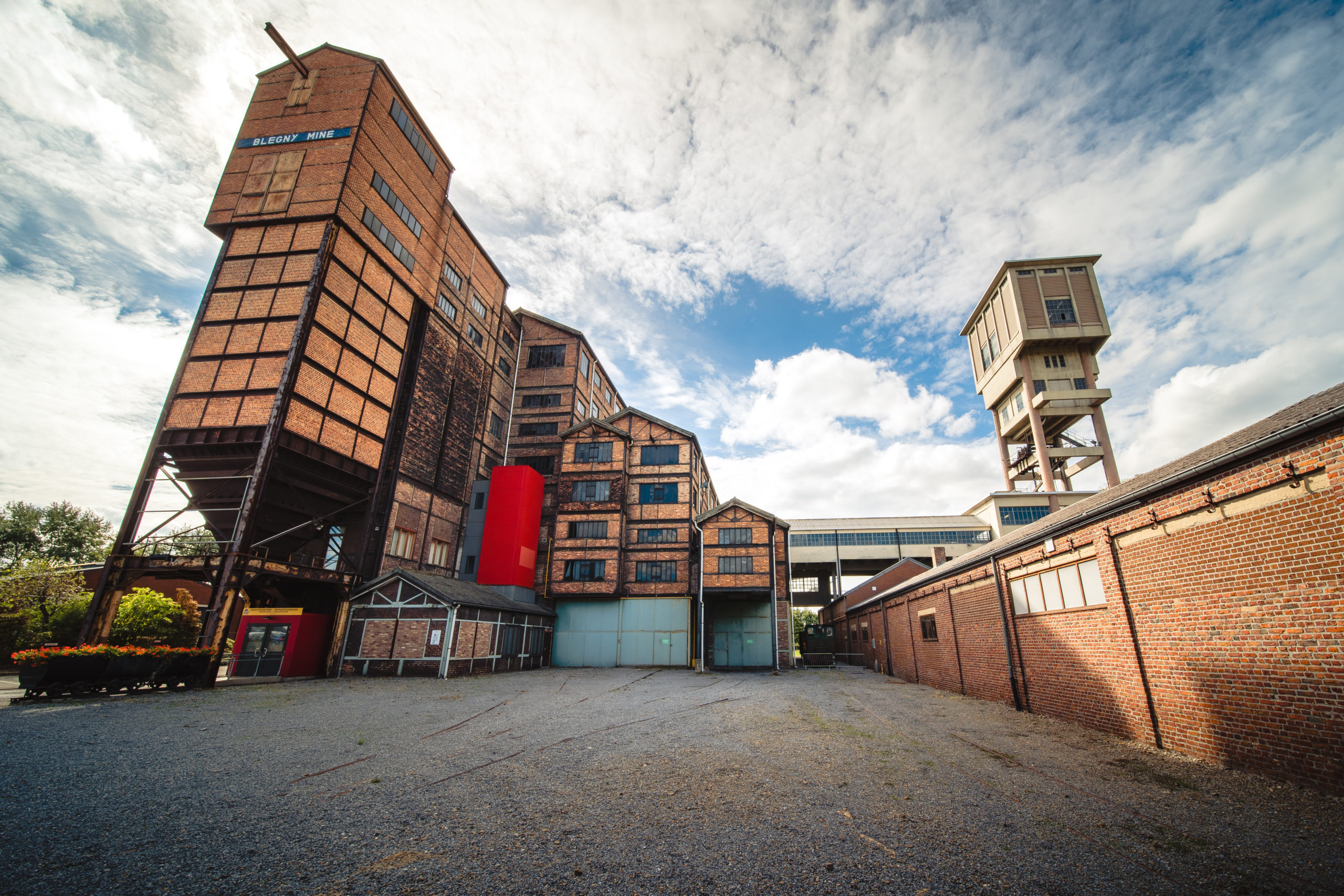 Former coal mine in Belgium near Liège, Blegny-Mine is one of the rare remaining  coal mines in Europe whose underground galleries are still accessible to visitors, retaining its original appearance and access. It is now a museum, the place is a real treasure for past-industry lovers (it is also recognized as UNESCO World Heritage). Next to the mine stands the former coal washing plant which, although imposing and visible to all visitors passing by, is however closed to the public in normal times. The building, a real maze of machines and complex structures, is accessible on rare occasions, as it was the case for me during the « Journées du Patrimoine ».