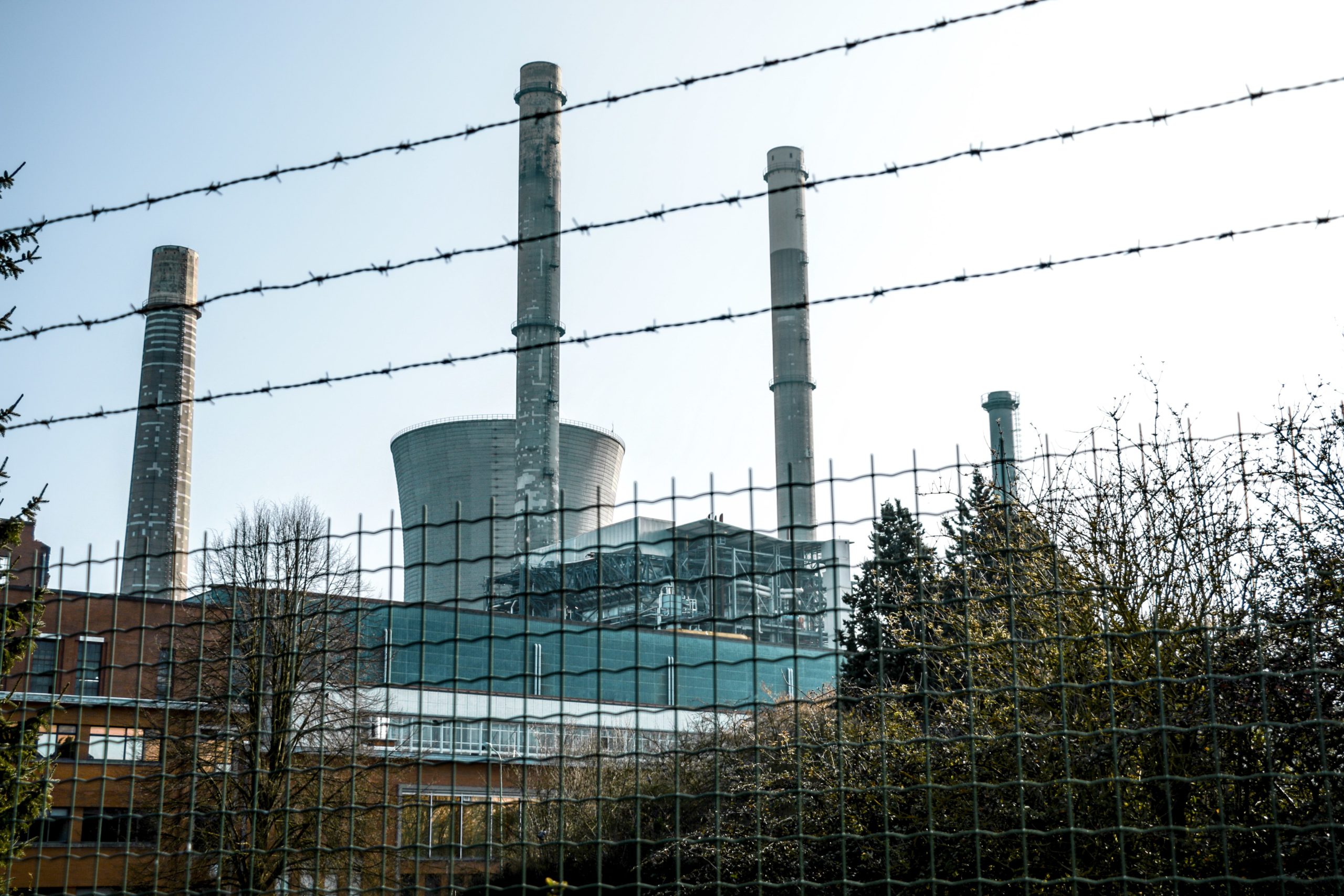 Built in the late 50s, this vast complex was the biggest thermal (coal-based) power station in Belgium. With its 6 turbines (including 2 olders), this power plant could supply enough electricity to 750 000 households. Coal as well as many other materials were transported daily by boat via the river bordering the site. Millions of euros have been spent by the Belgian Government for the renovation and the reduction of CO2 emission of the power station during the six years before its closure in 2013.

Since then, demolition started and was still ongoing at the time I took these pictures: asbestos removed, facades destroyed, machines dismantled… the work has been made cleanly. All the site has been cleaned since then, there is nothing left. In urban exploration, the place is also known as « Gigawatt Power Station » or « The Cloud Factory ».