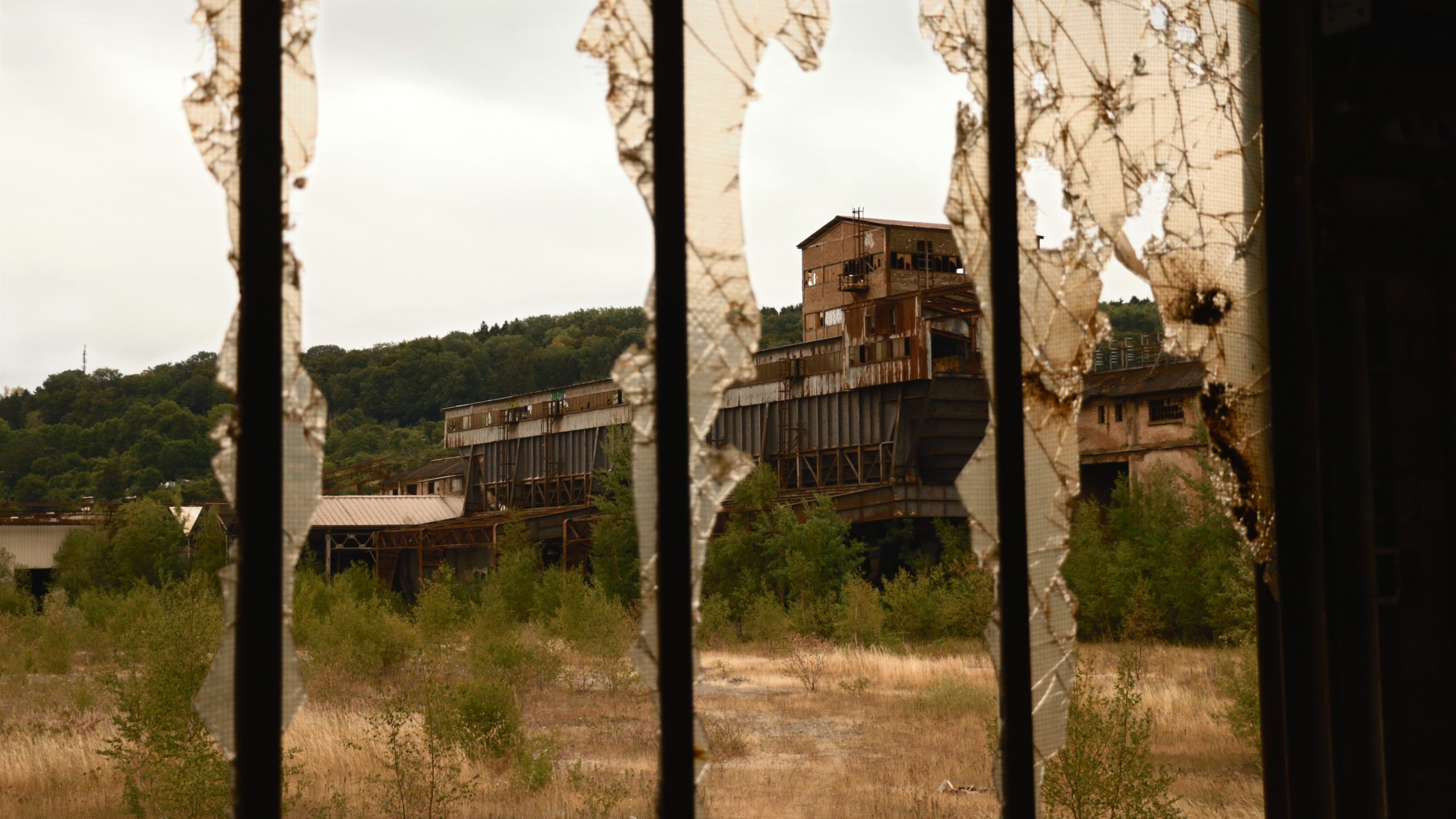 The « Terres Rouges » (« Red Soil » in english) get their names from the color of the iron ore. They were one the richest regions for iron production in Europe and counted several steel-making sites among which this factory.

Built in 1870, the original « Brasseur-Schmelz » factory was taken by the Société Métallurgique des Terres Rouges (SMTR) in 1919, followed by the ARBED. Very prolific during the 20th century, the « Terres Rouges » factory eventually switched off its furnaces in 1997.

Today, the only buildings that remains are the hall of loads (with the hoppers and silos for iron ore), workshops and, a little farther, the former power plant.