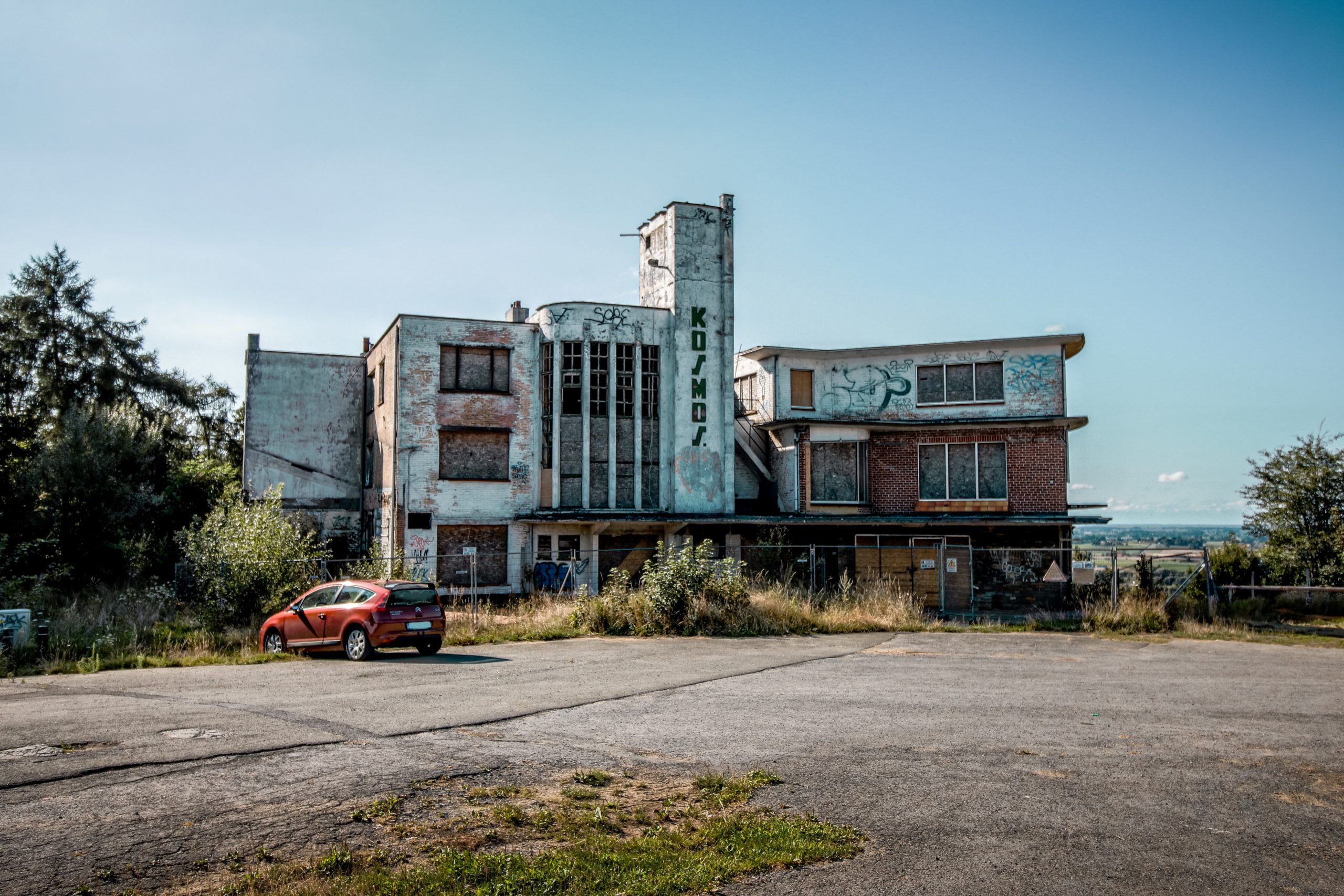 Former hotel built in 1934. It started as a small youth hotel before growing up during the sixties and seventies. A café/restaurant was added, as well as an outside swimming pool that gained a lot of success.

Unfortunately, things changed during the 90’s with a lot of expensive renovation going on. In 2002, the swimming pool permit was withdrawn for non-compliance, and the clientele collapsed. The hotel couldn’t keep up paying the bills and went bankrupt in 2003. The old building was classified in 2004, prohibiting any kind of renovation, and stay abandoned since 2005.